for the 2019 Preservation Awards 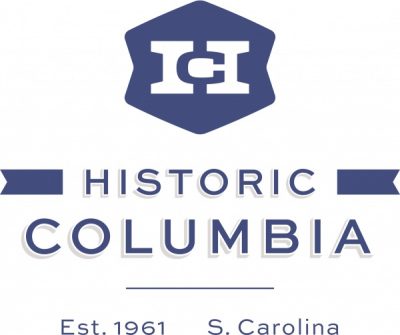 Historic Columbia is now accepting nominations for its 2019 Preservation Awards. The deadline for nominations is Monday, Feb. 11.

Help Historic Columbia recognize the commendable efforts of citizens of Columbia and Richland County by nominating projects that fall into the following categories:

Nominations in this category will recognize an individual, corporation, governmental agency, community or neighborhood association that has contributed to the advancement of historic preservation in the region.
Recent recipients: Waverly Neighborhood Association, Derek Gruner, Rosie Craig, First Citizens, Martha Fowler

Nominations should be limited to projects completed within the last five years and located in Columbia and Richland County. Only completed projects will be considered. Nominations are due by Monday, Feb. 11. Recipients will be recognized at an awards ceremony on Wednesday, May 1. Nomination forms are available at historiccolumbia.org or by emailing LCarlisle@historiccolumbia.org. Click here for images from last year’s award ceremony.

In November 1961, a small group of individuals intent on saving the Ainsley Hall House from demolition officially incorporated as the Historic Columbia Foundation. Over the next five decades the organization, which was founded on the premise of preservation and education, would take on the stewardship of seven historic properties in Richland County. Today, the organization serves as a model for local preservation efforts and interpretation of local history. Visit historiccolumbia.org or find us on Twitter, Facebook, Instagram or YouTube.